Founded in 1929 by Dirk Thompson, Sr. in Detroit, Michigan 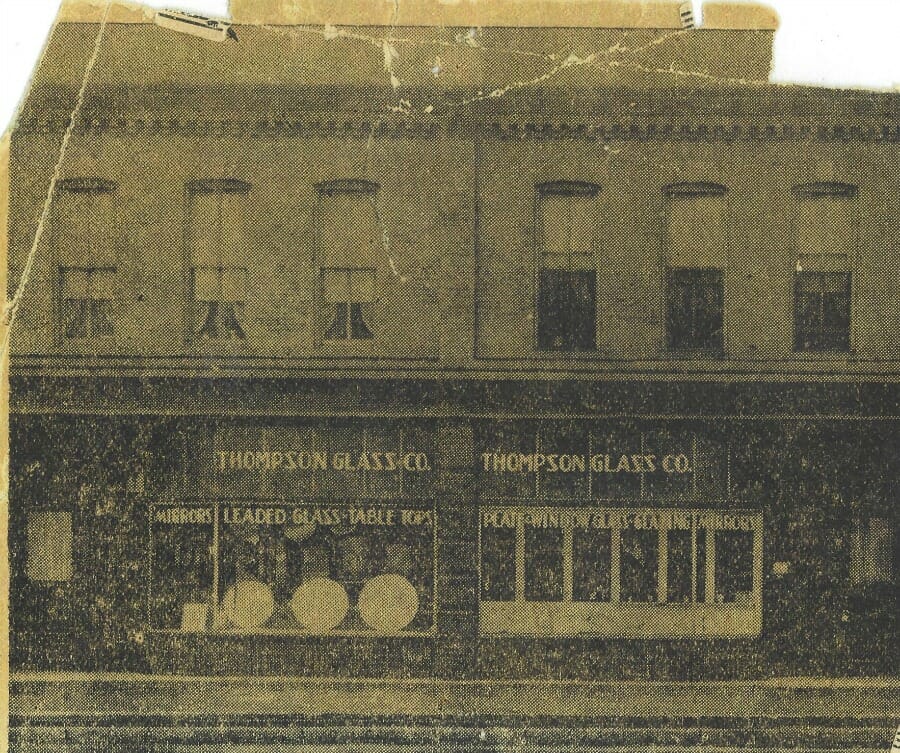 Dirk Thompson Sr. founded Thompson Glass Company in Detroit, Michigan in 1929. Dirk Sr. started his stained glass apprenticeship at age 12 in the Netherlands where he was born. He immigrated to the United States with his young family around 1918.

In the early years, Thompson Glass Company was a full-service glass business. Dirk Thompson Sr. was a founding member of the Detroit Glass Dealers Association.  After World War II, the company began to focus on stained and leaded glass windows. Dirk Sr. had a particular interest in contemporary design, which he incorporated into many of the windows he created throughout his career.

In 1965 John Thompson Nedroscik began working part time and in 1970 became a full-time employee. John Thompson Nedroscik became proficient in all areas of stained and leaded glass windows but soon specialized in the removal and installation of the windows. John later added to the company’s services the ability to design and install custom storm/protective glazing systems, as well as, primary framing systems that met the needs of the industry.

Dirk Thompson III’s primary interest was design, artwork and assembly. Richard was involved in both areas of the business (in-studio and job site work).

In the 1980’s the second generation of the Thompson Glass Company, Dirk Thompson Jr., Henrietta Thompson Nedroscik and Henrietta’s husband John Nedroscik retired.  The company then restructured into 2 separate entities.  Dirk III formed Thompson Art Glass & Elegant Accents (now known as “Thompson Art Glass”) focusing on the studio aspects of the business.  John Thompson held the original company name and continued to operate Thompson Glass Company with the focus on all areas outside of the studio.

Thompson Glass Company now operates as a full-service company.  However, we do not sell supplies or teach classes.

TELL US ABOUT YOUR PROJECT 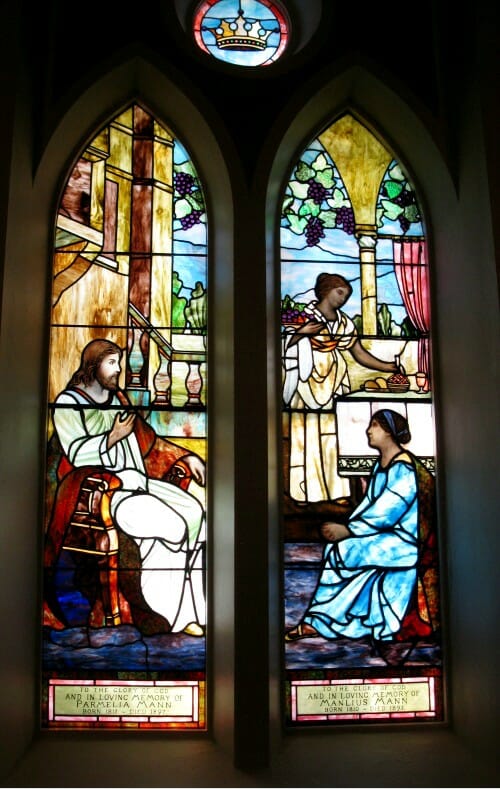